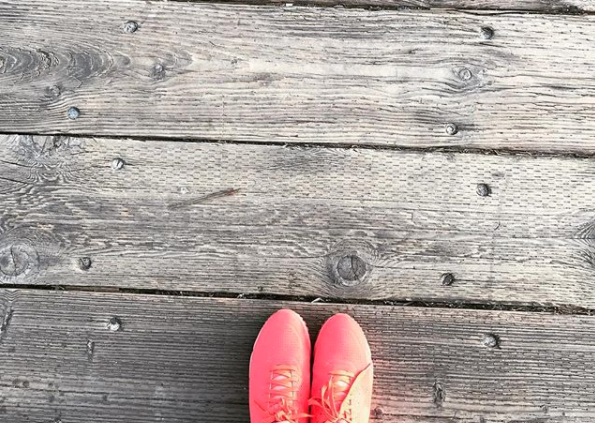 “Stay humble, stay frightened and keep moving forward and it’s gonna work out for you” -Nolan Bushnell. Nolan invented Atari. He invented the first ever computer game. He was Steve Jobs’ only ever boss and then went on to invent Chuck E Cheese. He created multi-billion dollar businesses.

We’re doing a series of films with him on his new games studio and his life insights. This quote was part of the last interview. His ideas on fear felt new. He looks for it – doesn’t try remove it or overcome it. He says without it you won’t grow. If it scares you, it’s a good sign. So here’s to feeling fear and chasing dreams.

Looking up in Gotham City

Sunrise in a Liminal Sky
Scroll to top