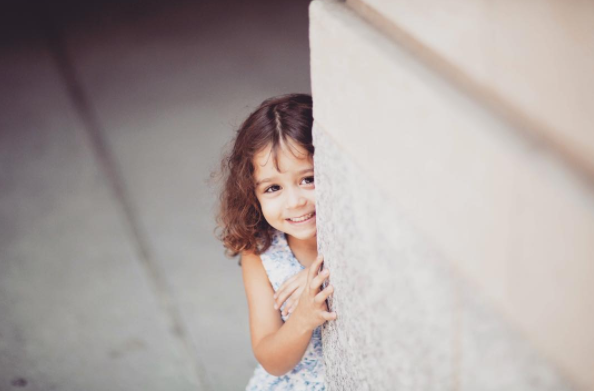 This was taken from a recent photo shoot in New York. She starts out shy, starts out crying, doesn’t want her photo taken. I sit on the floor put the camera between my legs, take the lens cap off and start taking loudly to the invisible helpers that live in my lenses.

Slowly she moves from the edge of the room until she is standing in front of me with a look of pure wonder. I tell her that the lens fairies say she is the best in the world at hide and seek. She almost levitates with joy. She wants to see the lens fairies. I tell her they are shy. But if she shows us her best hide and seek moves, they might appear. An hour later, I have become her climbing frame. Ninety mins later, we get this shot and she tells me that she can see the fairies. She tells me they are triangle shapes. The Tao of photography. Have an intention, let it go, but stay ready.

The Rewards of Patience
Scroll to top