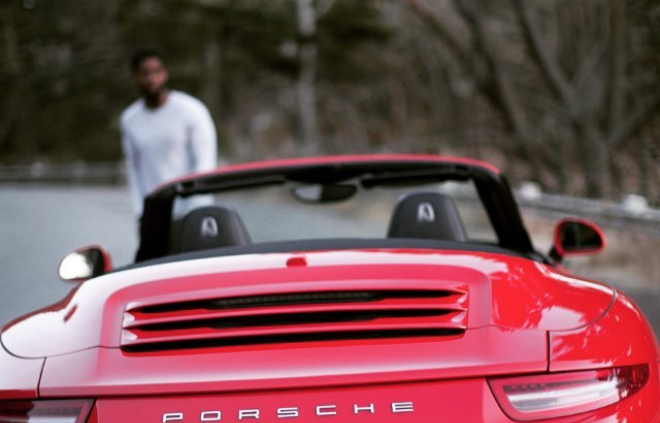 Back from LA LA Land. Waking up at stupid o’clock hungry to chase these dreams. We did more film work with Nolan Bushnell — who founded Atari, was Steve Jobs’ only ever boss, invented Chuck E. Cheese and who, in his late 70’s makes me feel all kinds of lazy. He’s building a new computer games studio with an ex-head VFX guy from Marvel Studios called Zai, who might be (is) the most effortlessly chill person I have ever met. Zai designed the Jarvis interface — you know that POV of Iron Man inside the suit, he casually made that.

Both guys talked about fear and passion. Fear, not as something to destroy but as an ally, something useful. Something to let them know to move forwards and to ask better questions along the path. Obviously, I loved listening to this. A month ahead of building the Stories Like Us / dream chasing roadmap and sorting through all of this content to make useful Dream Chaser content. Driving the Batmobile in the sun, having conversations I never want to end, taking my first-ever hike and sharing movie producer dreams with my oldest friend — LA I’m sold. Can we make it official? Dreams to chase.

Thanks to Our Angels
Scroll to top