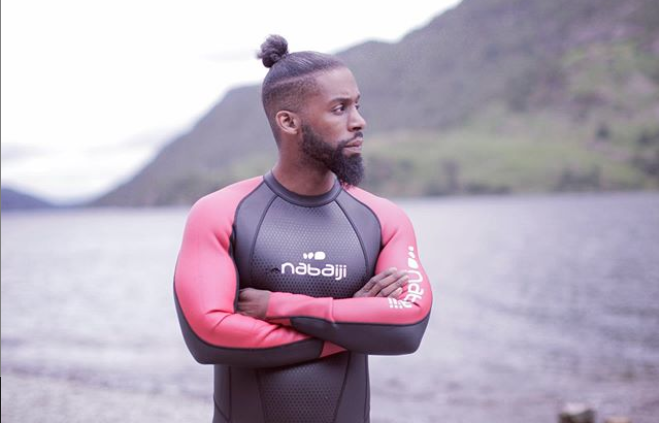 As I write this, I’m on the last three days of a writing break. Nobody around for miles, just space, time and silence. All of which allows for blinding glimpses of the obvious. Like how insta accounts like mine are visual ‘messages in a bottle.’ We (I) write the message(s) that our (my) younger self most needed to hear.

I’m currently writing a film, that is based on my childhood. However, I’m writing an ending that would not happen for another 20 years. I’m writing about expansion over escape, self acceptance over premature transformation and hope, always hope. If I could go back to that kid and talk to him today, he wouldn’t believe half of the good news that I have for him. I would, however, tell him about: challenge, support and play. I’d let him know that life was not trying to punish him, so he could let go of trying to figure out what this invisible sin was.

Instead, I’d tell him: yes, you will be challenged, and that’s ok. Don’t hang out too long in challenge as it will make you too hard. You will get support, but don’t seek too much of it because it will make you too soft. And play, play more. In your desire to become more, you will confuse childish with childlike. That childlike side is the home of imagination, wonder and curiosity all of which are going to fuel your love of alchemy. The ability to turn copper into gold, pain into strength, tragedy into comedy and rejection into empowerment. After which, that kid version of me would look at the adult version and ask a very simple question: “But fam, what does any of that have to do with you in a wetsuit?” To which I would say: “Little man, imagine the hottest girl our brain can think of…. Yep that’s her. Now imagine she asked you to come away with her and go swimming in a freezing cold lake…” To which he would say, “Can we swim yet?” To which I would reply: “Nah, not really.” To which he would say, “OH MY DAYS. Say no more!!’

Speaking at the Sweat Life Festival